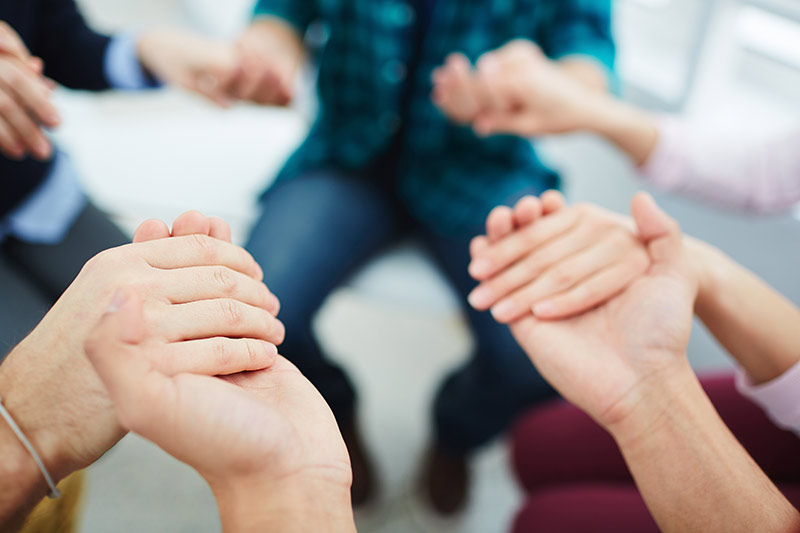 Leaders from Jewish, Muslim and Christian backgrounds meet monthly for the Religious Life Council (RLC) at Tulane University, a group established to unite all faiths represented at the university.

“RLC allows the campus ministers and staff sponsors of religious groups to have a monthly meeting place for fellowship and training,” said council chair Corey Olivier, who also serves as athletics chaplain and metro director of the Baptist Collegiate Ministry (BCM). Olivier said the council's speakers have included Tulane President Mike Fitts and Athletics Director Troy Dannen who discussed the role of religious leaders in the mission to serve students.

“It has been a great place to develop friendships and to learn how we can support one another,” said vice chair Josiah Carey, campus minister for Reformed University Fellowship (RUF). “Instead of a spirit of competition, there is a spirit of unity.”

The council also works closely with the Office of Student Affairs and the Undergraduate Student Government in the ratification of new religious organizations.

“Groups within the RLC do a lot of co-programming,” Olivier said. Each semester, these organizations come together for the Religious Life Fair. “Last semester, BCM, Chi Alpha, The Bridge, RUF and the Catholic Center did a monthly prayer gathering called Pray 11/2,” Olivier said.

Differences in theology do not detract from interfaith service projects and disaster relief.

“We’ve been seeking out different ways to engage together,” Carey said. One such event will occur at 8 p.m. on Ash Wednesday in Rogers Memorial Chapel, courtesy of RUF, BCM, Chi Alpha, and The Bridge. “The purpose behind this service is to remind one another that we are on the same team and to participate outwardly in a unified way.”

“We’re here for the student body,” Olivier said. “If you’re a student at Tulane and you’re looking for community in a religious setting, we have a place for you.”