Student Affairs dean is a ‘Role Model,’ on and off campus 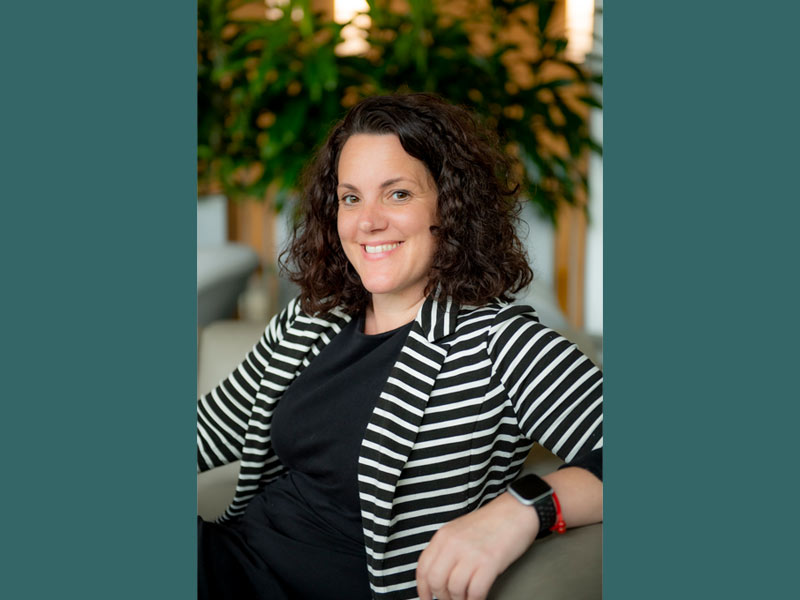 Erica Woodley, assistant vice president and dean of students at Tulane, is a recipient of the Young Leadership Council’s (YLC) Role Model Award, to be bestowed in September. (Photo by Paula Burch-Celentano)

Erica Woodley, assistant vice president and dean of students at Tulane, is a recipient of the Young Leadership Council’s (YLC) Role Model Award, an annual honor that recognizes outstanding individuals who have contributed to the advancement and well-being of the New Orleans community.

In a normal year, Woodley’s duties include overseeing student conduct, the Goldman Center for Student Accessibility, case management and victim support services, and more recently, the Office of Parent Programs. However, during a global pandemic, with strict COVID-19 restrictions in place, Tulane required additional resilience and dedication of its staff to make the in-person learning experience possible. In the face of these challenges, Woodley has been steadfast in her resolve to serve New Orleans and the Tulane community, and to remain an advocate for students.

“I’m lucky to have a job where I can literally make a difference in someone’s life every single day. I can help a student see where they are getting off track a little bit, or in more serious situations – help a student and their family through whatever difficult circumstances they may be facing.”

For Woodley, the Role Model Award is a particularly special honor due to her long-standing relationship with YLC, which she became involved with just after Hurricane Katrina. She served two terms on the board of directors and was one of the original project leaders for the popular Wednesdays at the Square concert series.

“I was living in Houston after Katrina. When I came back to Tulane, I had a new sense of pride and value in the city and wanted to be involved in bringing it back. I met members of YLC and through them had the opportunity to meet so many different people, many of whom were making a difference in New Orleans. I got to connect with New Orleans in a way that was authentic and mattered. I was also in communities with people who needed support and kids who had critical needs for programming. At YLC, we were able to be involved in these things, and so much more, so it was this organization that really first connected me to New Orleans.”

The Young Leadership Council Role Model gala will be held on September 25, 2021. To read more about Woodley and the other Role Models, including several Tulane alumni, click here.