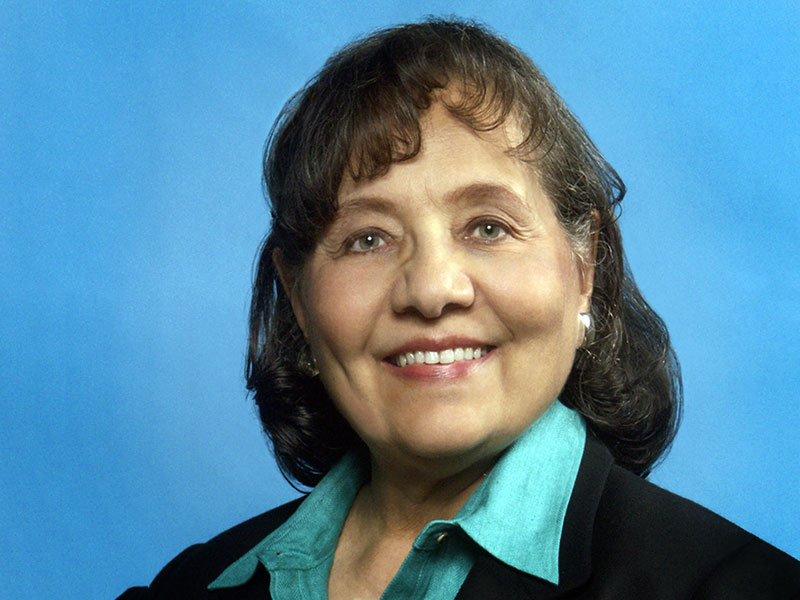 Civil rights leader Diane Nash will be honored during the 2017 Unified Commencement Ceremony with an honorary degree on Saturday, May 20.

The Amistad Research Center in partnership with Tulane University will host civil rights leader Diane Nash for the next installment of the Conversations in Color speaker series at noon on Friday in Rogers Memorial Chapel on the uptown campus.

The dialogue, “Conversations in Color: Portrait of Courage,” will be moderated by journalist Walter Isaacson, who recently joined the faculty of the School of Liberal Arts’ Department of History. The conversation will address how having the courage to shape a “free America” benefits justice and equality for all.

Nash, who will be honored during the 2017 Unified Commencement Ceremony with an honorary degree, has organized many degrees of protest from the Nashville sit-ins to Freedom Rides. As a student at Fisk University in 1960, she co-founded the Student Nonviolent Coordinating Committee, which was instrumental in setting the agenda for the Civil Rights Movement.

Along with her colleague John Lewis and others, Nash organized the Freedom Rides to challenge the refusal of Southern states to obey an executive order to integrate interstate travel. Freedom Riders rode buses together from Washington, D.C., to New Orleans and were met with violence across Alabama and Mississippi. From Birmingham to Selma, Nash was instrumental in organizing the protests leading to the 1964 Civil Rights Act and the 1965 Voting Rights Act.

The event is free to the public. For more information visit the Conversations in Color Eventbrite page.