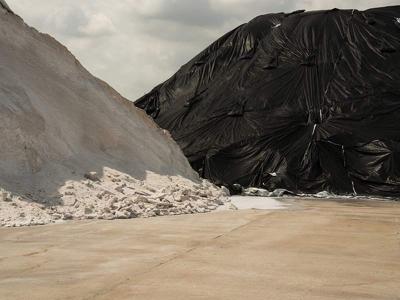 In an event titled “Knowing Together,” New Orleans Center for the Gulf South at Tulane University (NOCGS) directors Rebecca Snedeker and Denise Frazier, PhD, presented Braid and Flow, an online practice they co-developed over the past seven months with fellow core organizers Aron Chang, Jelagat Cheruiyot, PhD, and Shana M. Griffin, along with all who participated. 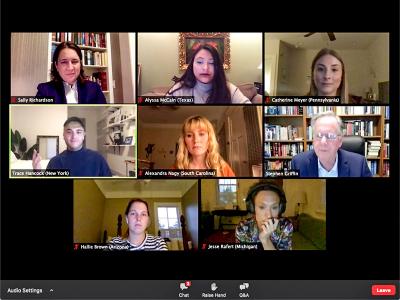 Stephen Griffin's Law of Democracy class has given Tulane School of Law students an up-close look at the issues surrounding the 2020 presidential election. 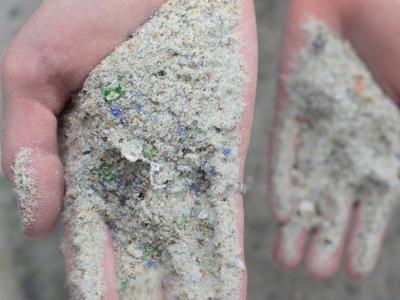 A Tulane student got sick of tossing beverage bottles in the trash, so he started Louisiana's first glass recycling facility in New Orleans. Now he and his team are taking it to the next level. 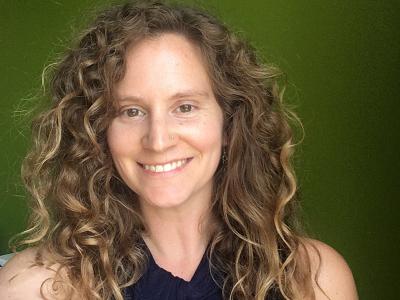 Tulane researcher Kathleen Ferris will use a $1.2 million NIH grant to study the genetics and evolution of ecologically important traits in monkeyflowers, a wildflower native to western North America. 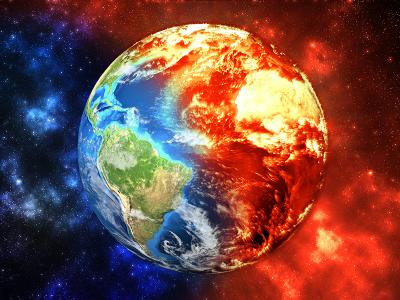 Climate Week: Faculty reflect on the future of climate change education at Tulane

As Climate Week comes to a close, Tulane faculty discuss their hopes and plans for climate change education. 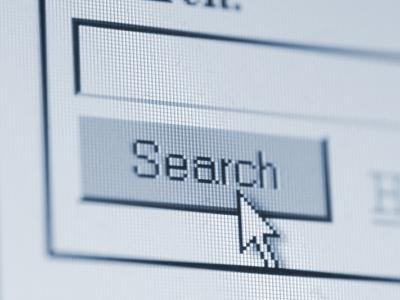 Millions of people may be suffering from panic attacks related to the COVID-19 pandemic, according to a Tulane study that made the conclusion based on a Google Trends search. 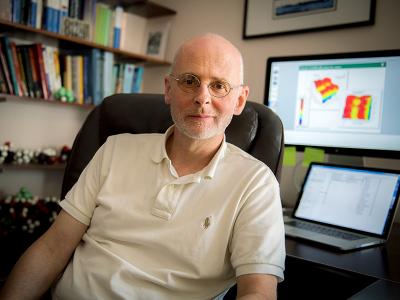 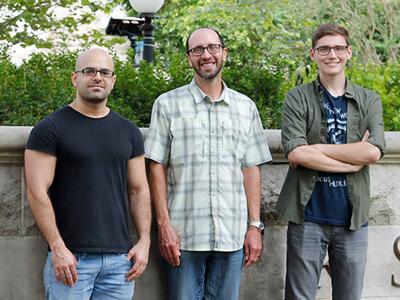 A Tulane research team is developing a novel cancer treatment for hepatocellular carcinoma, a common liver cancer with poor prognosis. 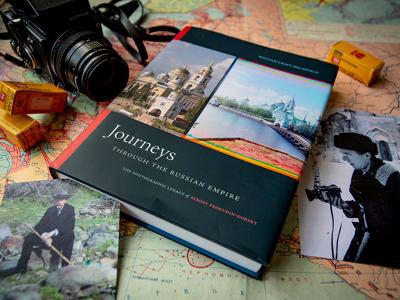 Art, empire and the scholarly record

Journeys Through the Russian Empire: The Photographic Legacy of Sergey Prokudin-Gorsky (Duke University Press, 2020) by School of Liberal Arts Professor William Craft Brumfield is an excellent new photographic appreciation of Russian architecture from behind two lenses. 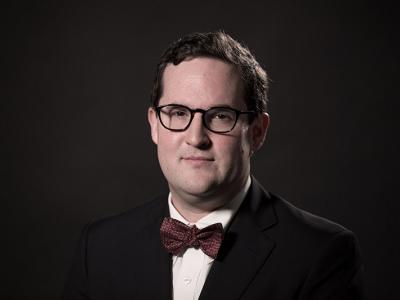 Tulane architecture professor Jesse M. Keenan is co-editor of a major report on climate risk and what can be done to advance a more equitable and sustainable future. 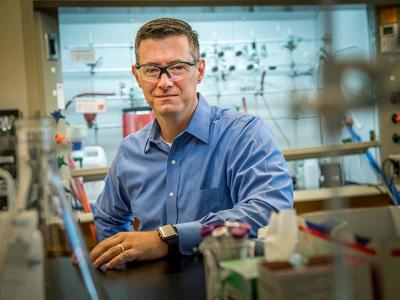 Tulane selected for one of three $27 million U.S.-Israel Energy Centers

Tulane University is teaming up with partners in Louisiana and Israel to lead one of the country’s three inaugural U.S.-Israel Energy Centers aimed at improving the safety, efficiency and sustainability of offshore natural gas production. 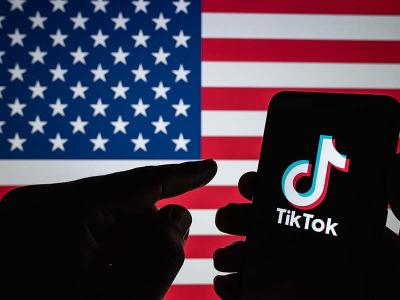 Can the government completely ban an application from its users? Not exactly.

In recent weeks, President Donald Trump announced a U.S. ban on Tik Tok, an extremely popular application that features short videos where their creators often dance or lip-sync to viral audio clips. Trump issued the ban because U.S. officials have become increasingly concerned that the Chinese government could access personal information about Americans who use TikTok, which is owned by the Chinese company ByteDance Ltd. 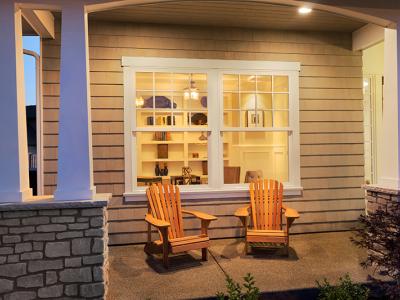 Tulane researchers are studying what they call the hidden and often unspoken impact the COVID-19 pandemic: intimate partner violence.